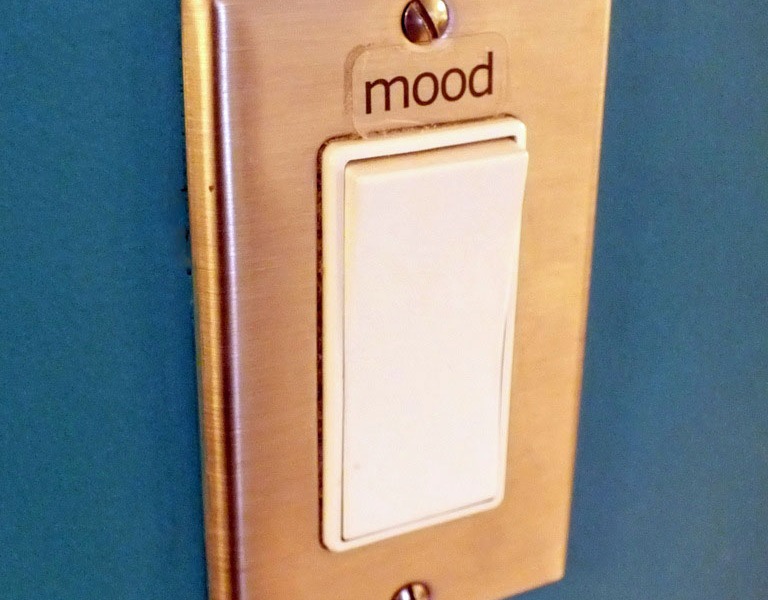 Rooms at the conference hotel here in Phoenix were sold out when I went to make my reservation a few months back, so our administrative assistant booked me at a nearby hotel.  Entering the Hotel Valley Ho is like walking onto the set of Mad Men.  The mid-1950s architecture is decorated in tangerine and teal and updated with 21st century necessities, like flat screen televisions.

Built in 1956 as Scottsdale was evolving from a farming community to a winter vacation spot and artist community, Hotel Valley Ho was designed by architect Edward L. Varney, a student of Frank Lloyd Wright.  It quickly became a sought-after destination for celebrities including Bing Crosby, Zsa Zsa Gabor, Tony Curtis, and Janet Leigh.  Natalie Wood and Robert Wagner were married here in 1957.

After several expansions and a few changes in ownership, the declining landmark received an 80 million facelift and was reopened on December 20, 2005, exactly 49 years to-the-date of its original opening.

Here are a few shots I have been able to capture of this amazing place: 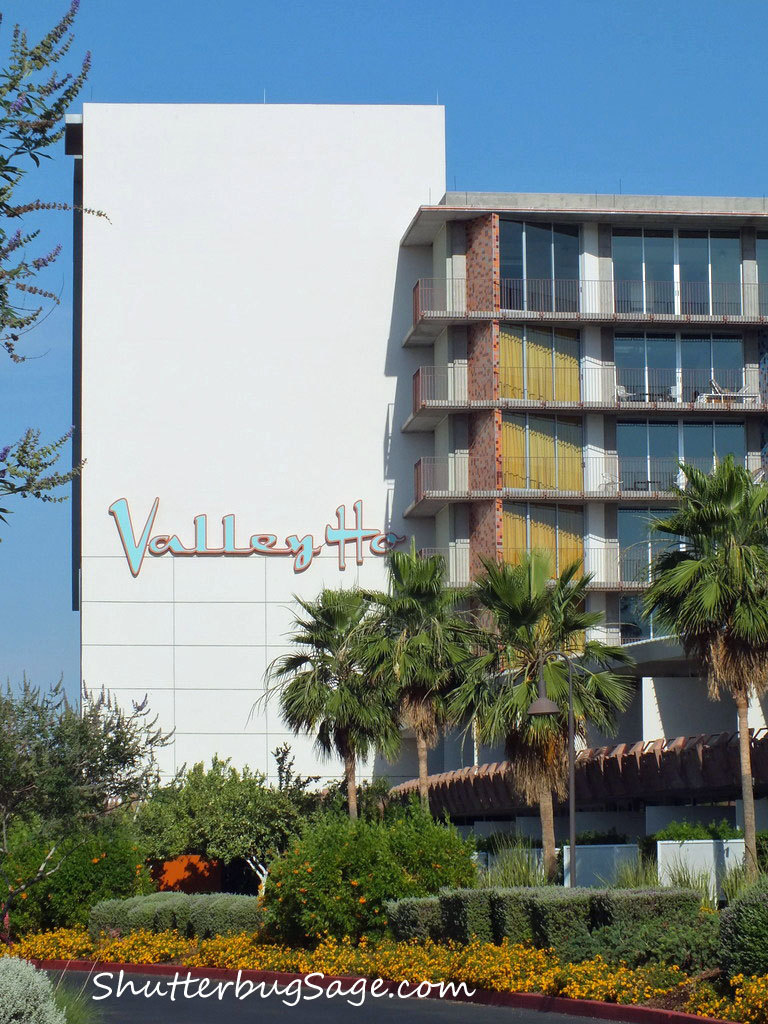 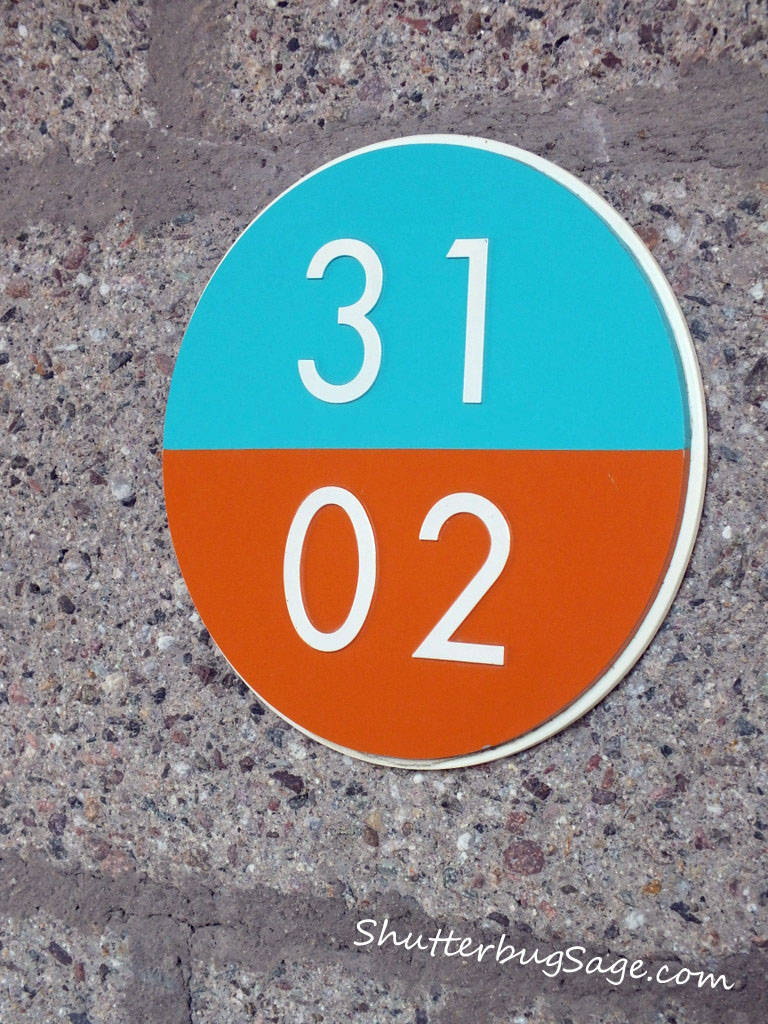 Hotel Valley Ho Photo #2.  Everything is tangerine and teal.  The reception, the bar, and even the room numbers. 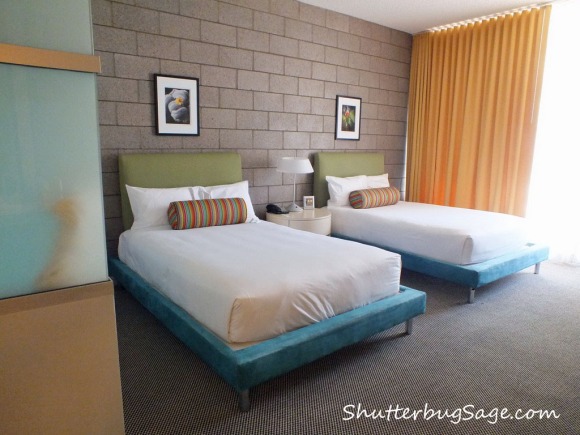 Hotel Valley Ho Photo #3.  Inside a room at the Hotel Valley Ho.  Fortunately every room has an ample patio or balcony.  Unfortunately, it’s been over 100 every single day this week.  Yes, it’s a “dry” heat, but at some point — probably once you cross into the triple digits — even a “dry” heat is unbearable. 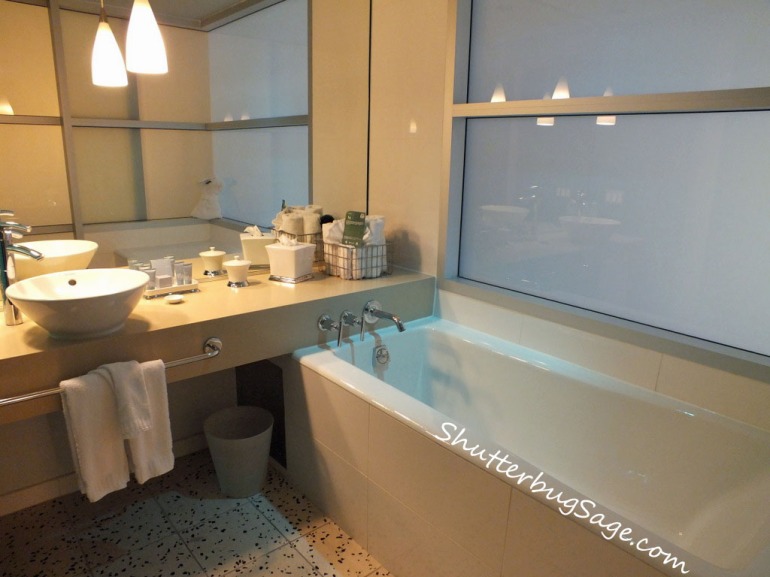 Hotel Valley Ho Photo #4.  The mid-1950’s feel continues to the bathroom while augmented by updated fixtures. 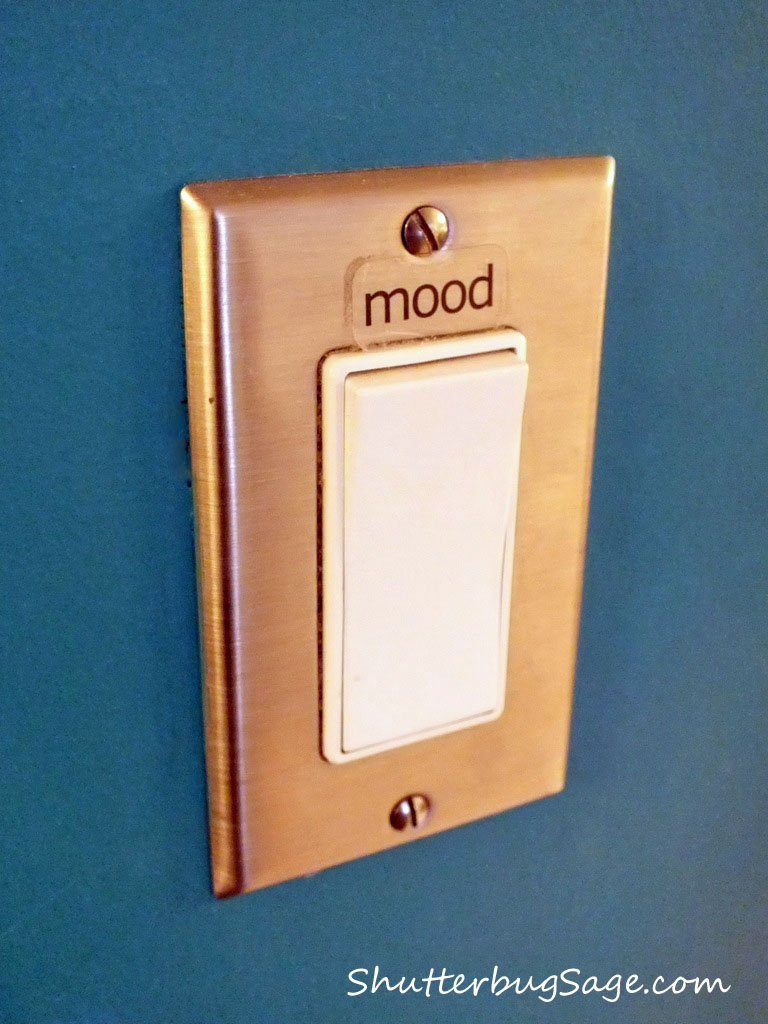 Hotel Valley Ho Photo #5.  But the best feature of all is the “mood” light switch just outside the bathroom that controls a blue light over the bathtub that also shines through a frosted glass wall into the main bedroom.