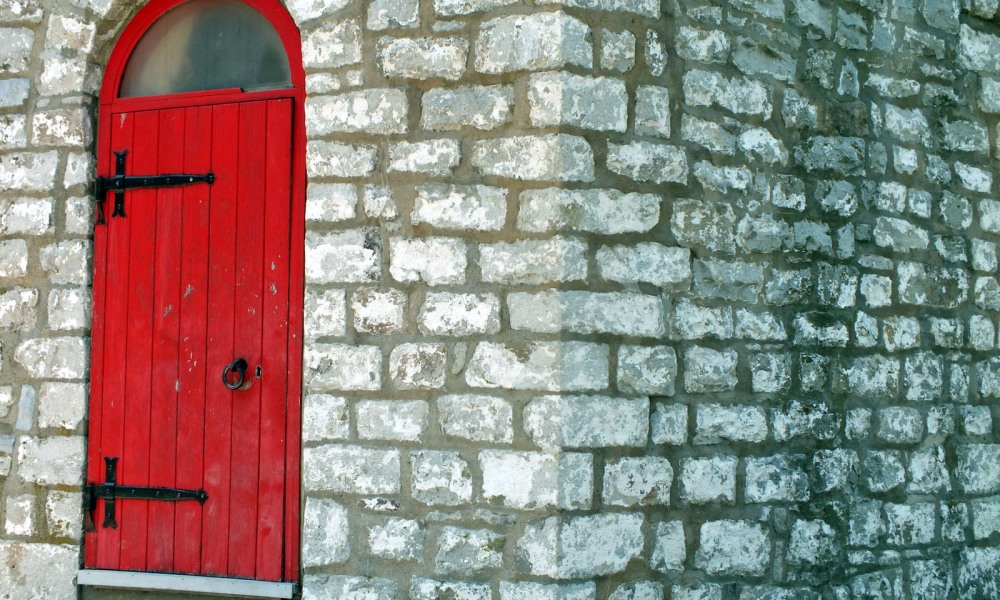 The first thing that caught my eye when I started checking out Toronto Island online was the Gibraltar Point Lighthouse near Hanlan’s Point, one of Toronto’s oldest surviving buildings.  When fellow photoblogger Cindy Taylor over at Photos from the Loony Bin also suggested seeing the lighthouse, I knew it was at the top of my list if my work schedule allowed.  Although it was a bit hotter than anticipated on Friday afternoon, our meetings finished with just enough time to allow for a quick trip to the Island before our flight home.

Built in 1808, the lighthouse was originally on the edge of the island.  However, over time, sand built up around the lighthouse and it’s now quite a bit inland.  It was hard to get a full photo of the lighthouse due to the trees surrounding it, so I focused on the gorgeous red door and took tighter shots.

What do you think?  Do you have any cool lighthouse pics to share? 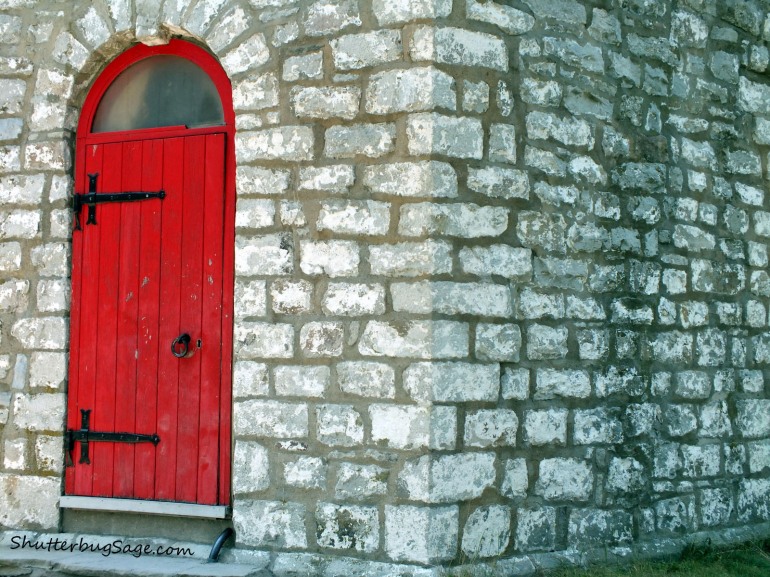 Gibraltar Point Lighthouse Photo #1.  A shot of the six-sided base of the lighthouse and the cool, red door. 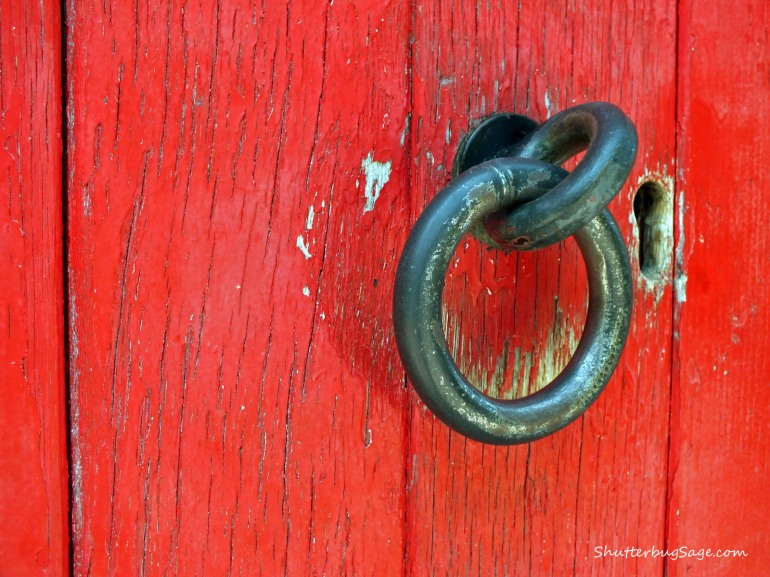