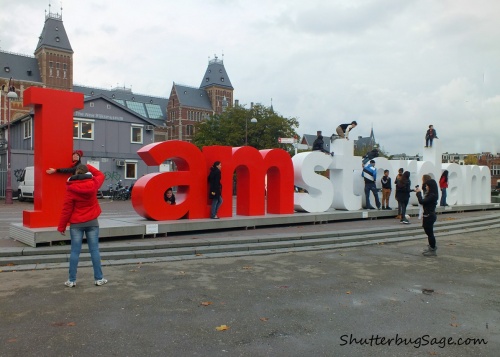 The “I AMsterdam” campaign began in 2004 and includes a series of huge red and white “I AMsterdam” letters that move around the city.  It’s not uncommon to see children climbing on the letters and tourists posing by them like this shot taken outside the Rijksmuseum. You Might Also Enjoy: Amsterdam:  First stop?  Frites! Other […] 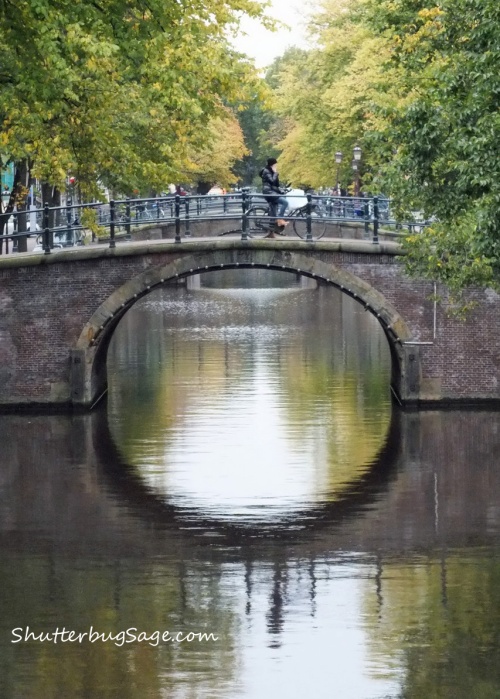 Amsterdam: Pulling Over to Use the Phone 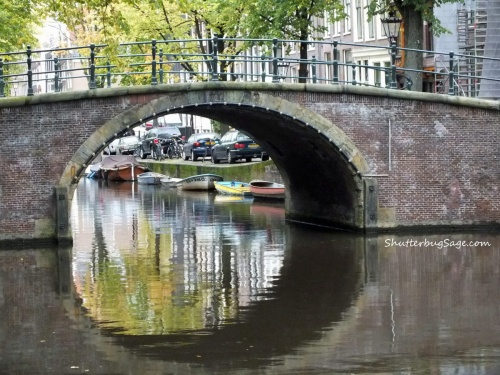 Settled as a small fishing village in the late 12th century, Amsterdam grew into one of the most important ports in the world by the 17th century.  During this time, when immigration was at its peak, the Amsterdam canal system was created. I must have taken a thousand photos of the canals of Amsterdam.  Here […]