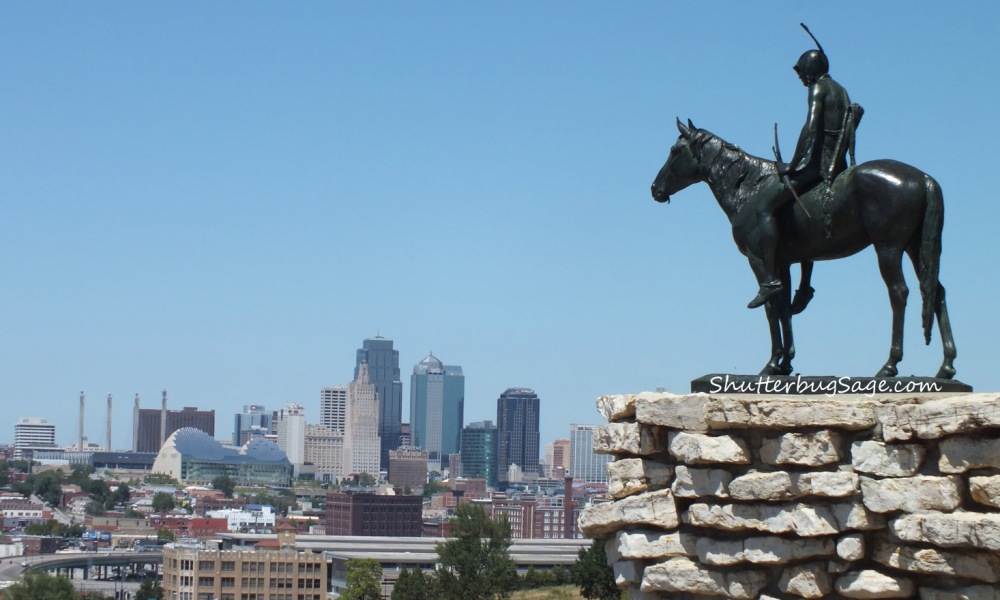 Sculptures of Kansas City: The Scout

While it may be one of the most famous statues in Kansas City, I found it awfully hard to get to The Scout partially hidden by a large tree at the end of a closed road in a run-down part of Penn Valley Park.  But once I tracked the award-winning, ten foot tall statue down, it became an instant favorite.

A memorial to local Native American tribes, the sculpture was originally created for the Panama-Pacific Expo in San Francisco in 1915.  After the Expo, on the way back east, The Scout stopped at Penn Valley Park.  The residents of Kansas City loved the sculpture so much that they raised $15,000 to purchase what remains one of the best-loved and most famous sculptures in the metro area. 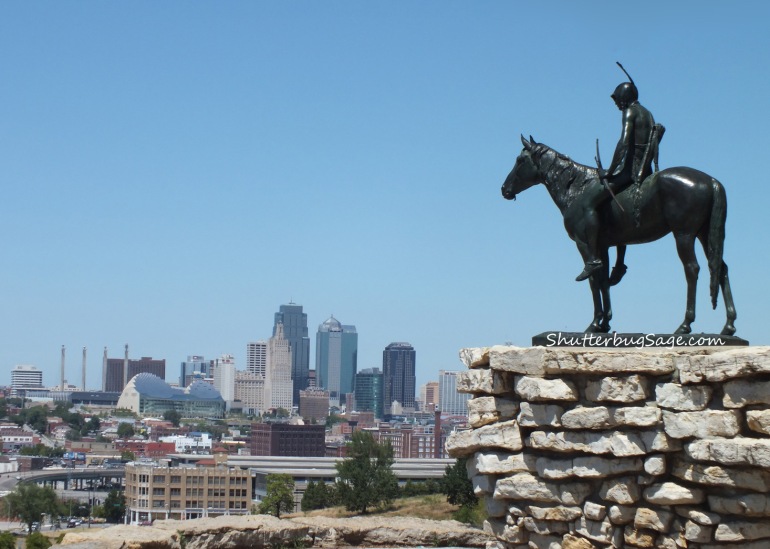