While my daughter practiced at the Kauffman Center for the Performing Arts earlier this week, I snuck off to take a few night shots of downtown Kansas City.  Dedicated in 1926, the Liberty Memorial is an Egyptian Revival limestone memorial dedicated to the soldiers who perished in World War I that stands tall on a hill near Union Station and Crown Center.  Since December 2006, the memorial has also housed the official National World War I Museum of the United States covering the global events that led up to the first World War through the 1918 Armistice and 1919 Paris Peace Conference. 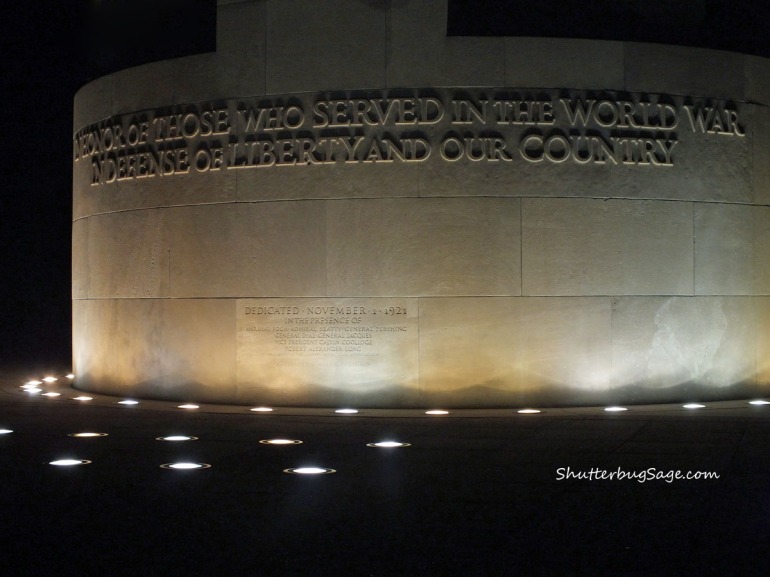