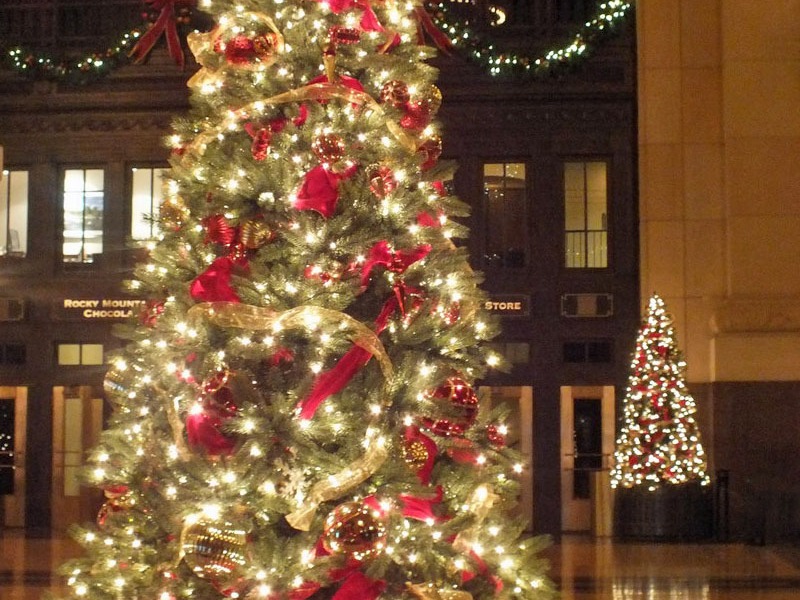 Kansas City’s Union Station is a beaux-arts-style building built in the early 1900s at a cost of $6 million.  From its opening in 1914 until air transportation picked up in the 1950s, Union Station was one of Kansas City‘s most critical transportation hubs for more than 40 years, with especially strong rail passenger traffic years at the end of both World Wars.  In 1999, after a $250 million renovation effort, Union Station reopened with shops, restaurants, theaters, and an interactive science museum.  Rail service returned to Union Station shortly thereafter in 2002.

Since its original opening nearly 100 years ago, two significant events stand out in Union Station’s history:

Of a more infamous nature, the Union Station Massacre took place just outside Union Station in June 1933.  As convicted mobster Frank Nash was being escorted by FBI agents and police officers back to the U.S. Penitentiary in Leavenworth, Kansas, a shootout occurred killing Nash along with four law enforcement officers.

Today Union Station is a beautifully restored building that looks amazing decked out for the holidays, including these trees just inside one of the main entrances. 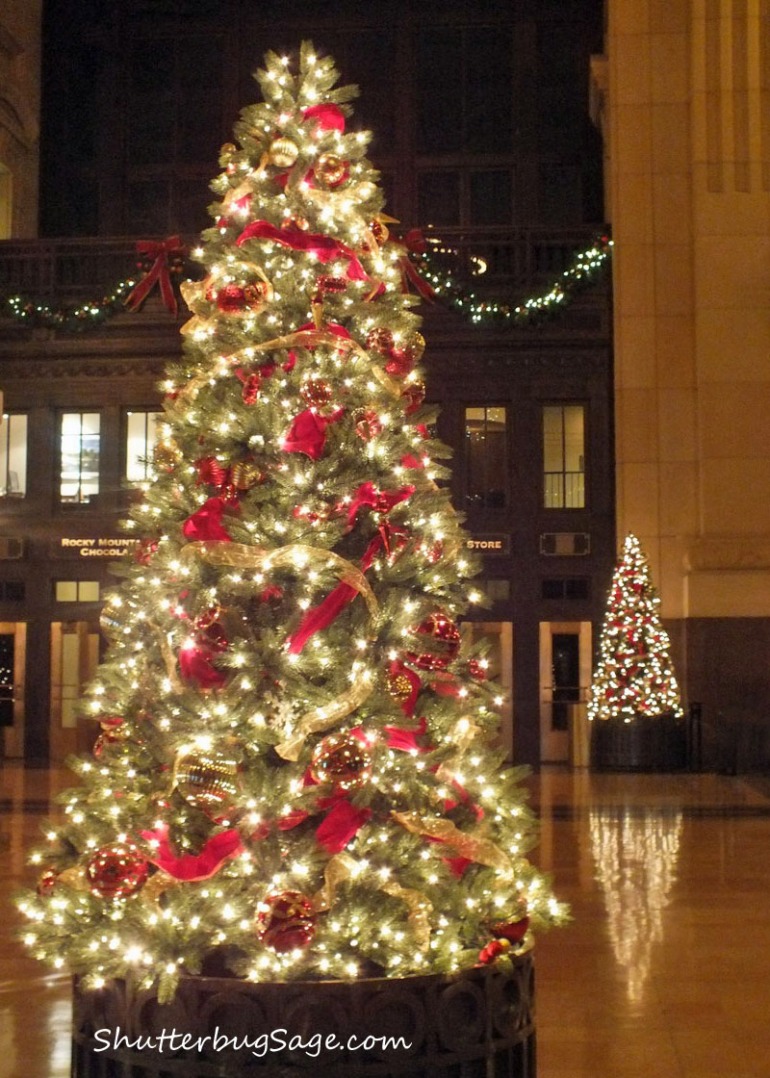