Where trees were scarce, native limestone was abundant on the Great Plains where the Volga Germans settled in America.  The native limestone in this region is close to the surface and usually uniform in thickness.  It is soft enough to split and shape when freshly quarried but hardens with exposure to the air.  Limestone was used for homes, churches, barns, bridges, and grave markers.  It was also used to enclose portions of the open prairie.

Nearly every Volga German settlement had at least one mason who brought his craft from the Old Country, and because post rock cutting was usually a community task, the technique was taught to others as well as passed down for several generations.  The posts were created using basic tools fashioned by the local blacksmith including a drill, hammer, chisel, and wedges.  They were placed about 10 steps apart and connected by barbed wire which was readily available in the early Volga German settlements in the late 1880s.

Post rocks are a cultural symbol of central Kansas, representing both the land and the people who settled it. Here are three photos of post rocks from my visit west over the Memorial Day weekend.  What do you think?  Do you have a favorite below? 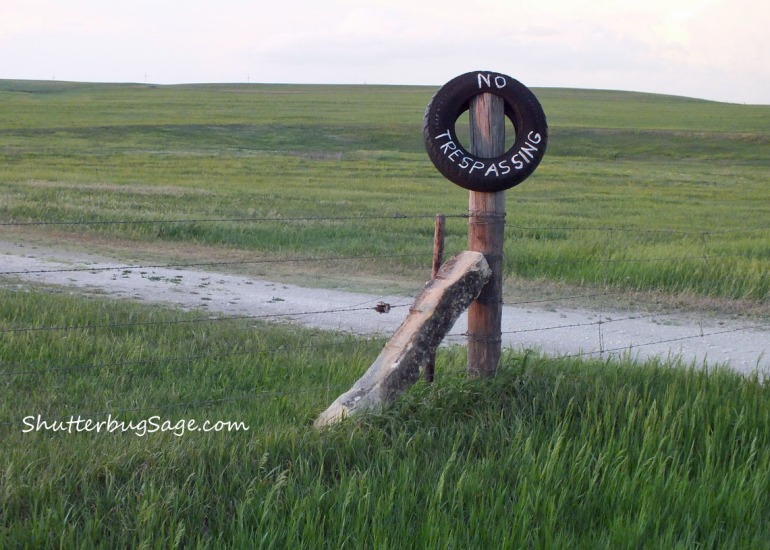