I thought Kansas City had a lot of sculptures, until I visited Budapest.  There are fascinating sculptures everywhere!  Sadly, I didn’t get a good photo of what is probably the most photographed statues in Budapest, Little Princess (Kis Kiralylany) by Laszlo Marton.  It seems I always passed it too late at night and always without my tripod.  But I did manage to capture a few others… 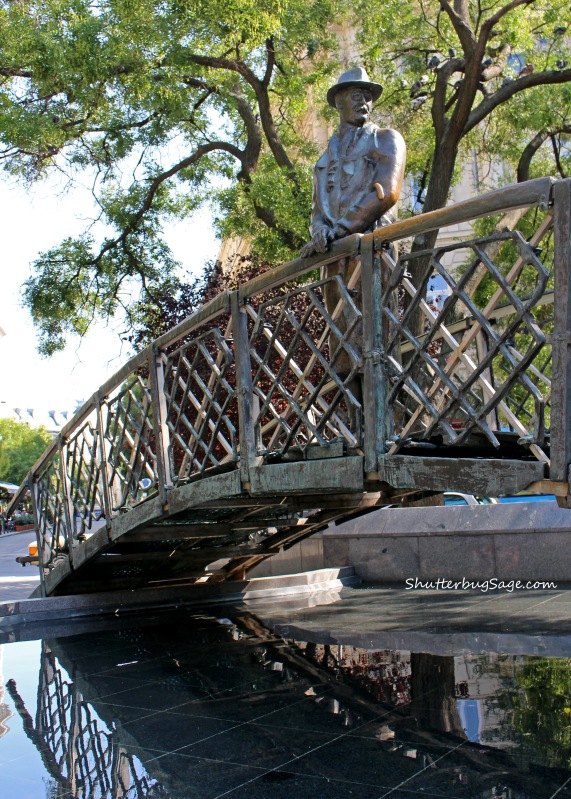 Imre Nagy was the Prime Minister of Hungary who served as a symbol of freedom and whose name could not be mentioned during the years of Communism in Hungary.  This statue of Nagy faces the Parliament Building near Kossuth Square.

This statue of Ronald Regan was unveiled in 2011, honoring the former US President for his role in helping end Communism. 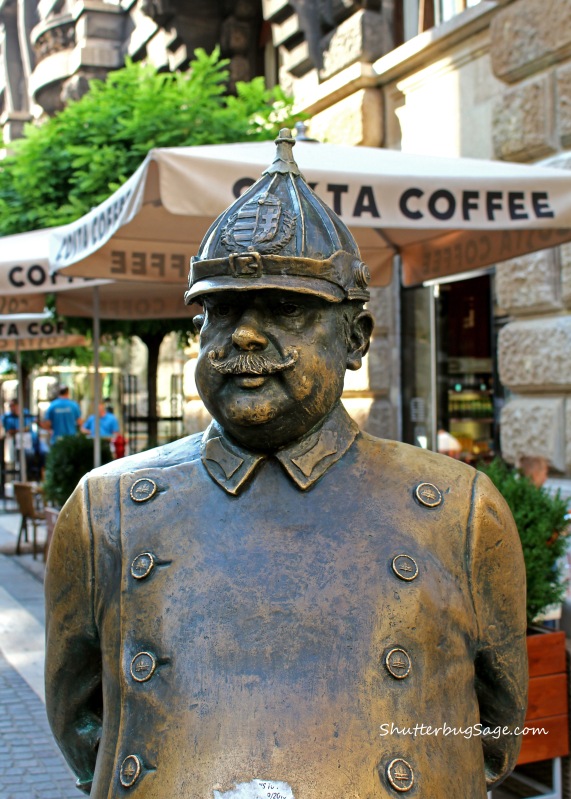 This circa 1900 policeman watches over the comings and goings near St. Stephen’s Basilica 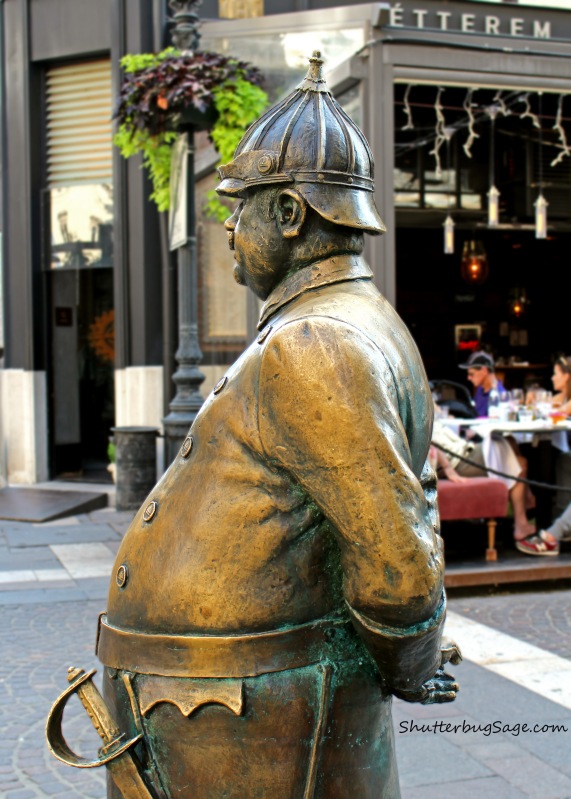