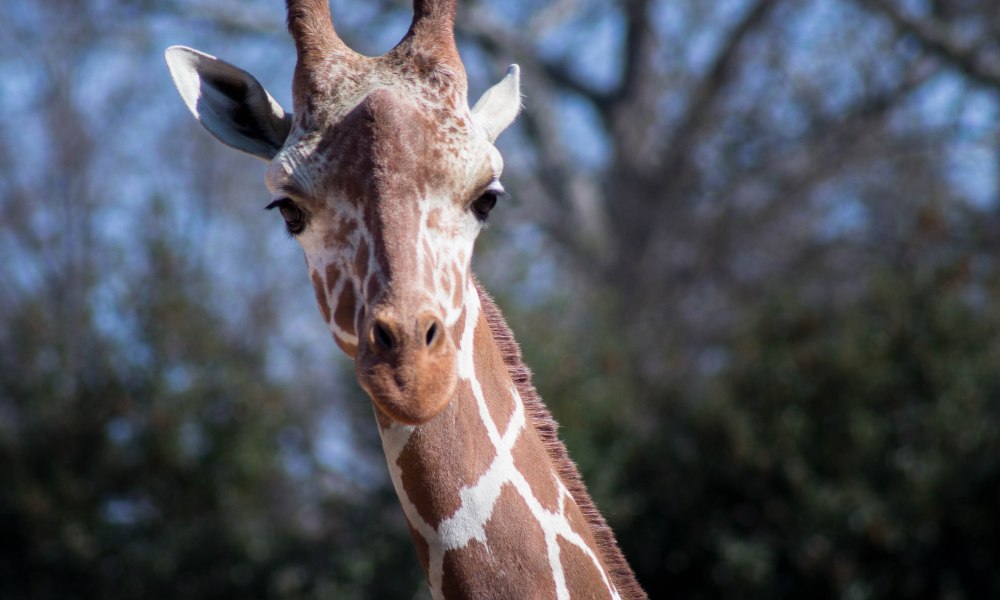 Founded in the late 1880s when a traveling circus broke down and went bankrupt in Atlanta, the Atlanta Zoo opened in Grant Park with a jaguar, hyena, black bear, camels, and other creatures.  The zoo expanded significantly in 1935 when Asa G. Candler, Jr., founder of the Coca-Cola Company and former Atlanta mayor, donated his own collection of exotic animals to the zoo.

The bongo is the largest of the African forest antelopes

In 1984, in conjunction with the Humane Society, Parade Magazine listed the Atlanta Zoo as one of the top ten worst zoos in the nation based upon animal health and welfare, including the death of an elephant. There was understandable outrage over animals kept in slab concrete cages rather than naturalistic enclosures.  There was heartbreak for animals kept perpetually indoors and alone, most notably Willie B, the gorilla who was kept indoors in a concrete-floored cage with only a tire swing and black-and-white television for 30 years of his life. The zoo lost its accreditation, and mayor Andrew Young organized a team to immediately address the most concerning issues.

Under the leadership of Dr. Terry Maple, an experienced primate behaviorist who was made the new zoo director, and the support of the Atlanta community, the Atlanta zoo experienced a tremendous turnaround.  By the time Atlanta hosted the Olympics in 1996, the Atlanta Zoo had evolved from one of the worst in the nation to world class. Overall, I would say the zoo is on the smaller side, but nicely done.  We really enjoyed our visit!

Giraffe in the African Plains exhibit at Zoo Atlanta

Some of My Favorite Things: 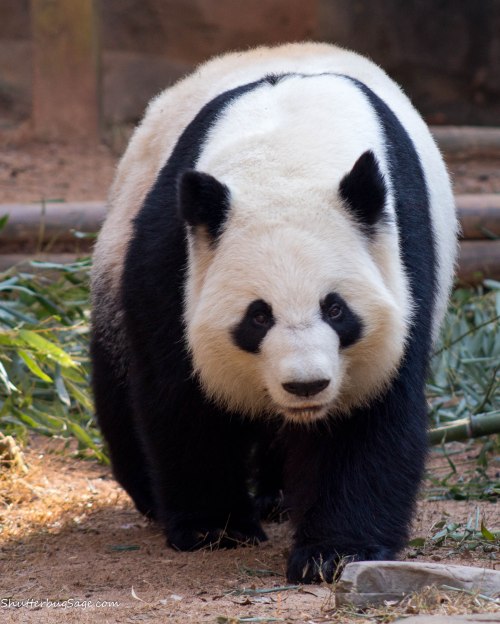 A baby gorilla plays with his food

An ostrich’s legs are powerful weapons, able to kick (and kill) a lion in defense.

I could have watched this iguana capture and munch on bugs for a long time.

Another scaly, slimy creature in the new exhibit at Zoo Atlanta

A very intense snake in the Scaly, Slimy Spectacular

I think it’s important to point out that my “con” list is pretty nit picky.

What about you?  Have you visited Zoo Atlanta?  Share your thoughts in the comments below!

A few tips for your visit:

Don’t just take my word for it, here’s what a few other bloggers had to say about Zoo Atlanta.