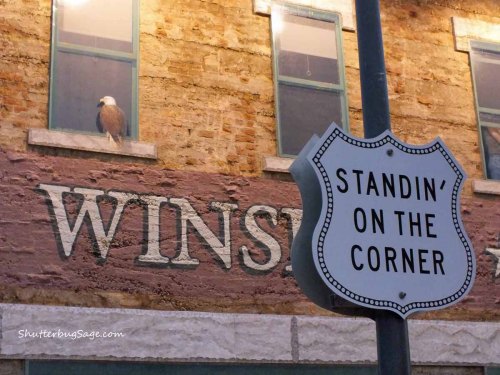 Standin’ on the Corner: Winslow, Arizona

“Well, I’m a standing on a corner in Winslow, Arizona and such a fine sight to see It’s a girl, my Lord, in a flatbed Ford slowin’ down to take a look at me“ “Take it Easy” by The Eagles Responding to the fame from the 1972 Billboard hit by The Eagles,” the town of […] 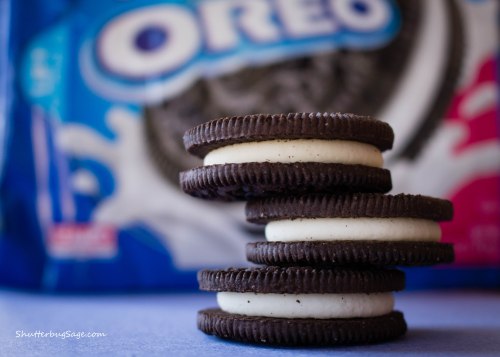 First known as an Oreo Biscuit when they were created back in 1912 — the same year that New Mexico and Arizona became states and that the Titanic sank — today’s Oreo can be found in nearly 20 different varieties in the United States. In honor of National Oreo Cookie Day (#NationalOreoCookieDay), here are ten […] 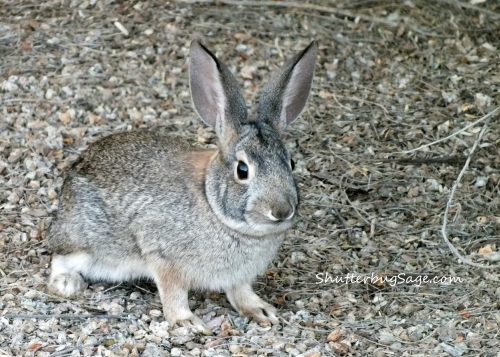 Bunnies at the Riparian Preserve

I couldn’t decide between these two shots of bunnies at the Riparian Preserve in Gilbert, Arizona. What do you think?  Do you have a favorite between the two? 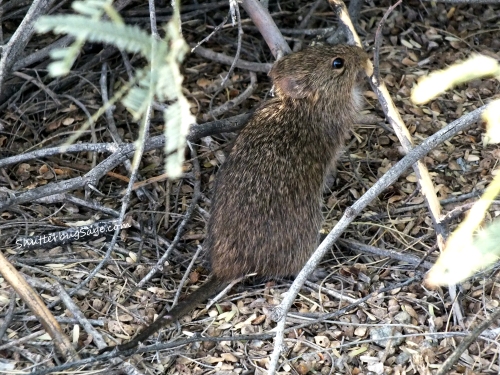 The desert kangaroo rat is common throughout the American Southwest, including the Sonoran Desert.  I encountered this guy during a walk at the Riparian Preserve in Gilbert, Arizona.