A Little Taste of France…

…Right in the Middle of the US. Chez Elle is a creperie and coffee house in the Crossroads Arts District of Kansas City, not too far from the Kauffman Center for the Performing Arts.  It’s a great place to grab a bite before a matinée performance, like the Nutcracker Ballet. You Might Also Enjoy: One […]

While I didn’t always frame the shot in a way that eliminated the massive rail construction effort taking place to the left, the Town Hall in Tours, France was just such a gorgeous building. What do you think?  Do you have a favorite photograph below? Tours Town Hall Photo #1.  The beautiful town hall of […] 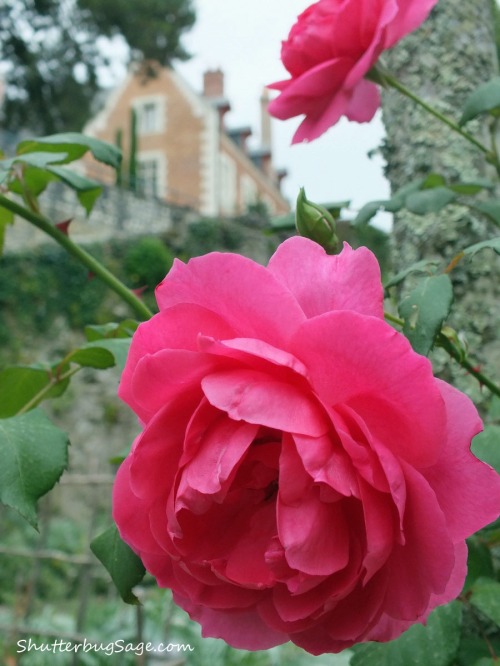 There were so many beautiful flowers throughout France at the beginning of September.  Here are three of my favorite shots. What do you think?  Do you have a favorite photograph below? French Flower Photo #1.  Wild Poppies in the town of Amboise between the Chateau d’Amboise and Chateau du Clos Luce. French Flower Photo #2. […] 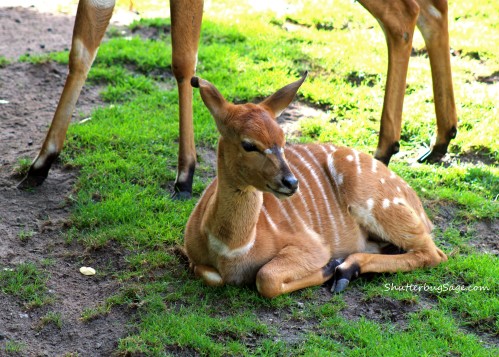 Opened in 1844, with animals donated by Frederick William IV, King of Prussia, the Berlin Zoo is the oldest zoo in Germany.  The zoo’s population of rare deer are part of several captive breeding projects.  I’m not sure if this is one of the deer that is considered rare, but it was awfully cute! On […]