If you’ve killed a cat, you need to build a mosque to be forgiven by God. ~ Turkish Saying Similar to my experience in Athens, Greece several years ago, there are stray cats all over Istanbul.  But unlike most stray cats in the US, they are very friendly and tolerated by the locals who also […] 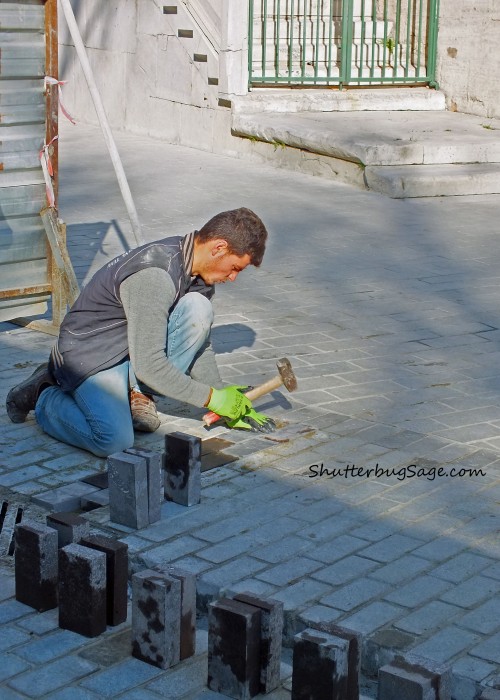 On Today’s Date in the Past: Kiss Me Tomatoes You Might Also Enjoy: Other Istanbul Posts Other Wordless Wednesday Posts

Built in the mid 1400s, the Grand Bazaar of Istanbul is one of the largest and oldest covered markets in the world.  It is comprised of more than 60 streets and 3,000 covered shops which attract more than 250,000 visitors daily. Below are three shots of the Grand Bazaar.  What do you think?  Do you […]

With a history dating back to at least the Roman times, Hungarian wine has been around for a while.  However, with generally limited production and distribution, most Americans haven’t had the opportunity to taste the red Bull’s Blood from Eger or the white dessert wine from Tokaji unless they’ve traveled to Hungary.  I was lucky […] 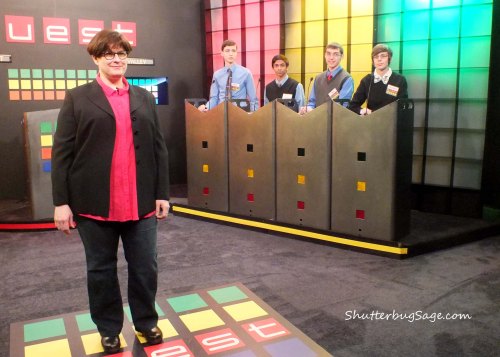 My son’s Quiz Bowl Team did well enough at Super Saturday back in December to participate in the televised games of Quest.  The show was taped a few weeks ago and airs later today.  So proud of him and his team! On Today’s Date in the Past: Last Two Candy Heart Pics Pomegranate Stray Cat […]