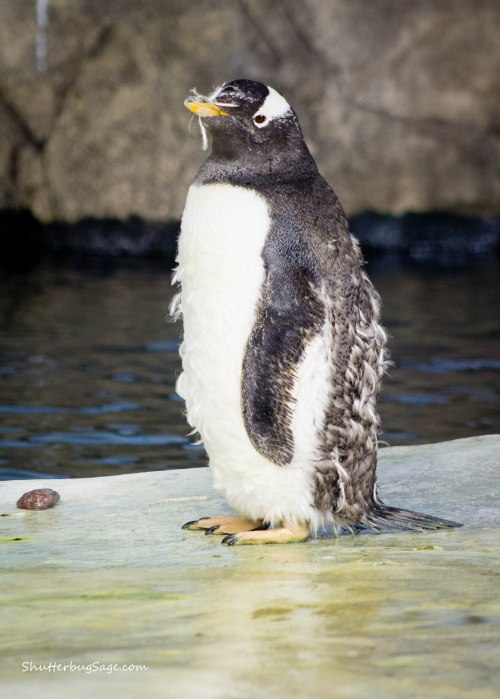 All birds molt, or periodically replace their feathers by shedding the old ones and producing new ones.  Unlike most birds that molt a few feathers at a time, once a year penguins experience what’s called a catastrophic molt.  This means that they molt all of their feathers at once, making them look a bit like an […] 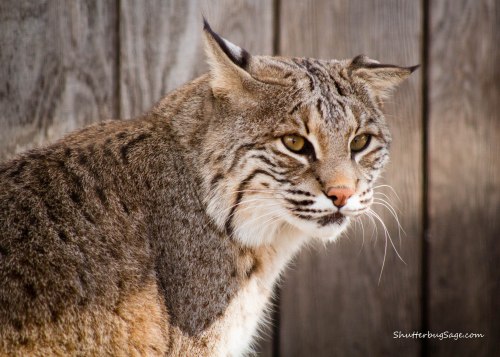 In the wild, bobcats can be found throughout much of North America, from southern Canada to northern Mexico.  They are only slightly larger than domesticated cats averaging between 15 to 30 lbs. 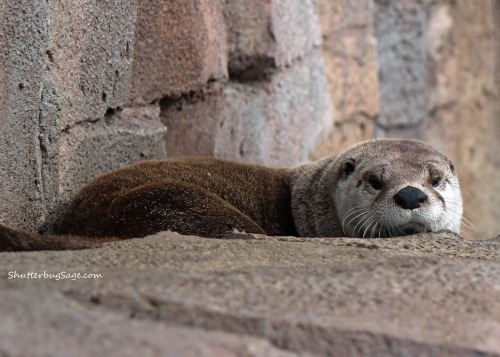 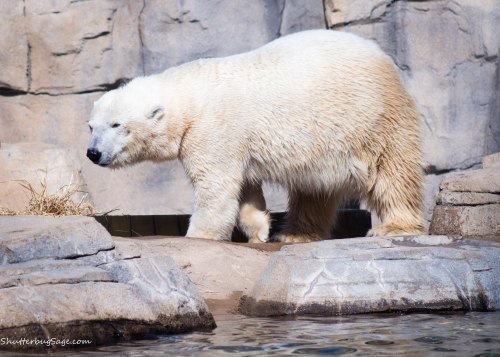 In honor of National Polar Bear Day, here’s a second post in a row featuring Berlin from the Kansas City Zoo. 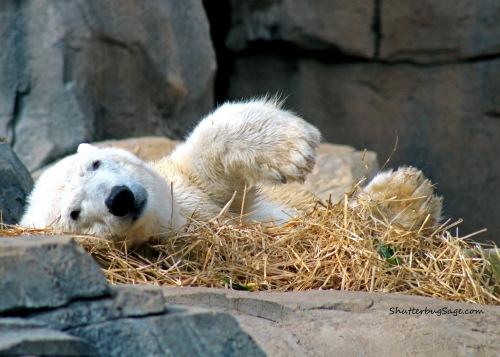 In summer 2012, horrible flooding wrecked the Lake Superior Zoo in Duluth, Minnesota.  Many animals — including six sheep, four goats, a raven, a vulture, an owl, and a donkey — were killed when more than nine inches of rain fell on the city and flooded the barnyard exhibit. Two seals and Berlin, the zoo’s […]