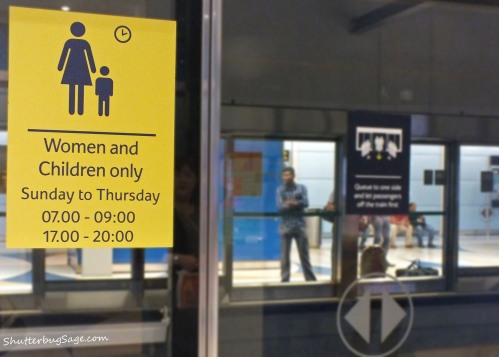 If you’ve ever ridden on the Paris Metro or the London Underground you’d be shocked at how clean and new the Dubai Metro is in comparison.  Here are three photos from the Dubai Metro.  What do you think?  Do you have a favorite below? Dubai Metro Photo #1.  Certain Dubai Metro cars are reserved for women […] 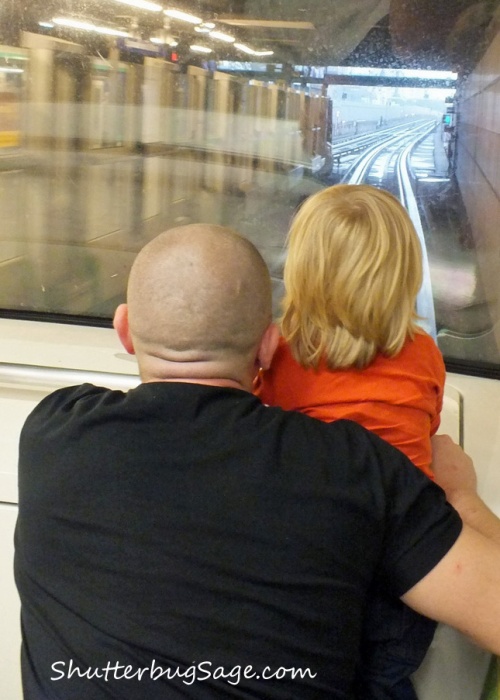 Paris: Front of the Metro

I can’t recall if it’s the red “A” line or the yellow “1” line, but one of them rises above ground for a bit as the metro travels eastward.  As the train rises from beneath the streets of Paris, l’Arc de Triomphe is visible at the end of the track where the rider’s line of […] 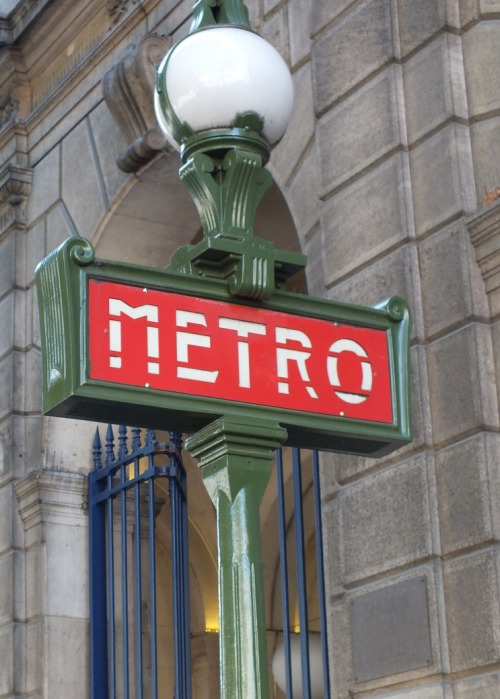 With more than 300 stations, the Paris Metro is one of the densest in the world carrying 4.5 million passengers a day, mostly underground, throughout the City.  While you can still find a few of the older, green Metropolitan signs around town, the red Metro sign is more common today. I took my original full-color […] 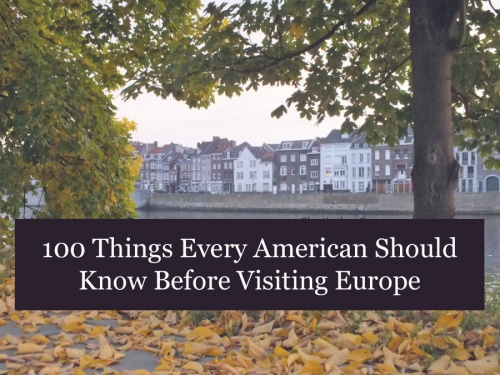 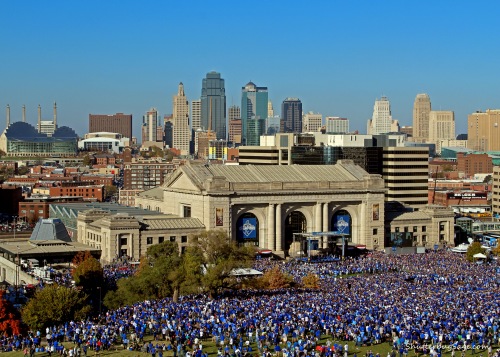 The Kansas City Star suggested that the gathering of an estimated 800,000 fans attending the World Series victory parade earlier today might have been the largest gathering in Kansas City history.  For a metro area the size of Kansas City (around 2 million), 800,000 is an amazing turnout! A gathering of 800,000 is more than: the […]