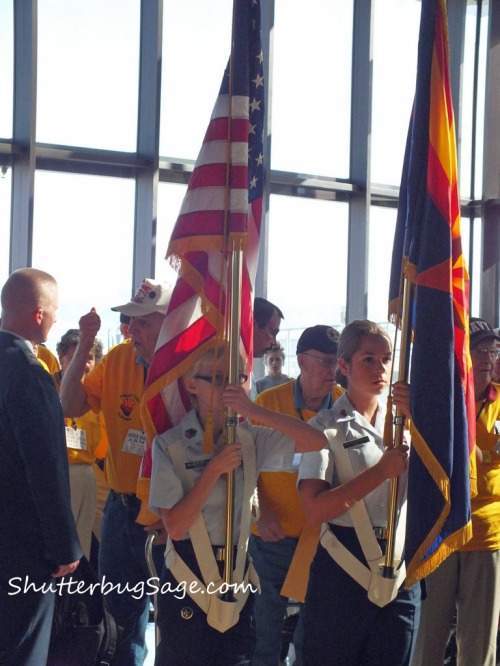 I will warn you in advance of scrolling down to the photos that they are not my best work.  The sun was streaming through the concourse windows straight at me when I shot them.  I had to move fast to capture shots in a small space as the group moved past me.  My low battery […]

In lieu of accepting any blogging awards, I prefer to maintain this page which is a selection of some of my favorite blogs, mostly about photography, but not entirely.  If you have nominated me for a blogger award and you don’t see your blog listed below, it’s an oversight on my part.  Leave me a […] 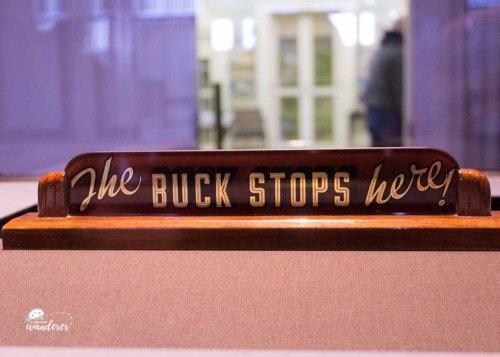 What he lacked in formal education (Harry Truman attended both business and law school but never graduated from either), he made up for with charisma and leadership skills. “I felt like the moon, the stars, and all the planets had fallen on me.” ~ Harry S. Truman on becoming president upon FDR’s death in office […] 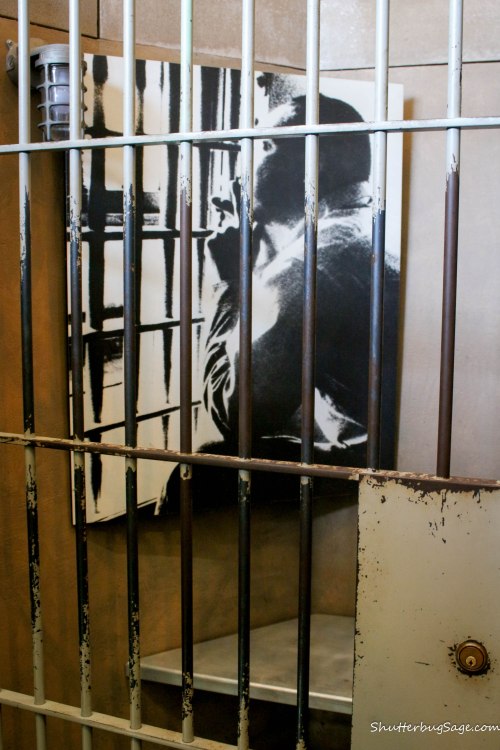 As a teenager living in Europe, I had an opportunity to learn about World War II firsthand, from a tour of Anne Frank’s house in Amsterdam to standing among thousands of white crosses overlooking the beaches of Normandy.  But the most human experience of all was visiting the Dachau Concentration Camp near Munich, Germany where […] 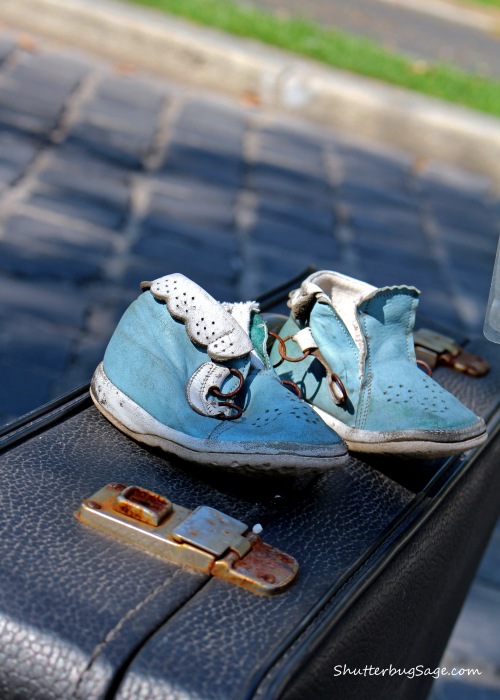 As I wandered the neighborhoods near my hotel, I came across an interesting memorial in Budapest‘s Freedom Square.  It is important to note that, unlike the majority of occupied countries oppressed by the Nazi regime, like Austria, the Netherlands, and Poland, Hungary was actually an Axis power along with Germany, Italy, and Japan during World […]