As part of a public art project, German painter Gunter Demnig installed his first Stolperstein (literally “stumbling block”) in 1995 in Cologne, Germany. Over the past 20 years, the small, cobblestone-shaped memorials have grown into what’s been called the largest decentralized memorial in the world, honoring the victims of the Nazi regime, both survivors and those who […] 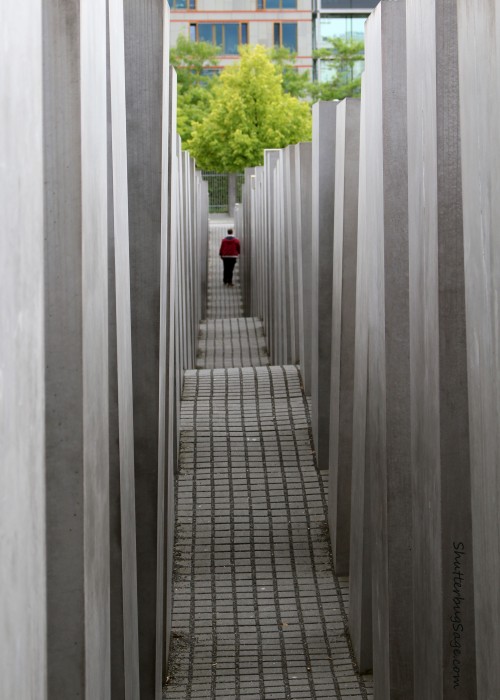 Also known as the Memorial to the Murdered Jews of Europe, the Holocaust Memorial was designed by architect Peter Eisenman and engineer Buro Happold. A New Yorker article from 2012 referred to it as “inadequate,” and I find myself agreeing with that assessment. If you approach the site from the Brandenburg Gate, as I imagine many […]

Directly under the south anchorage of the Golden Gate Bridge stands the Fort Point Light, a lighthouse built on top of the wall of Fort Point.  It is the third lighthouse built at the fort, and at a spot more than 100 feet above sea level, it can be seen by sailors along the entire […] 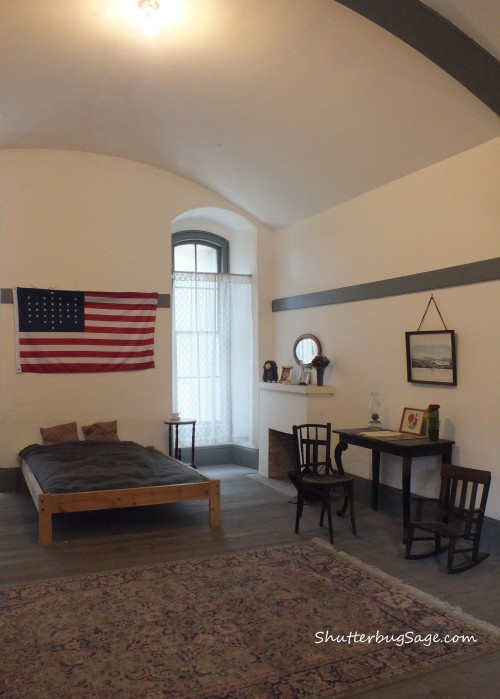 After spending some time exploring the Presidio, we soldiered on to Fort Point.  Built at the height of the California Gold Rush, Fort Point was designed to protect the nation from any naval attack.  While it never had to rise to that occasion, the fort survived the Civil War, earthquakes, and the construction of the Golden Gate Bridge.  The […]